Reverend Edwin A. Davis was born February 15, 1954 in Houston, Texas to Chester A. and Loyce M. Davis (Tennard). He was reared in Third Ward by his grandmother, Mrs. Ophelia P. Davis who had a great impact on his life. Rev. Davis was baptized by the late Rev. N. C. Crain and received his early religious training at St. John Missionary Baptist Church, 2222 Gray, Houston, Texas.

Rev. Davis received his educational training in the Houston Public School System. He attended J. Will Jones Elementary, Miller Junior High and is a graduate of Houston Technical Institute (formerly San Jacinto Senior High School) in January of 1972. Rev. Davis attended Texas Southern University where he majored in Pharmacy and Accounting. He is a graduate of the University of Houston receiving a B.S. degree in Criminal Justice in May of 1988. He later earned a Master of Arts degree in Theology from the Graduate School of Theology Seminary in May of 1990 and a Master of Education in Counseling from Prairie View A&M University in May of 1993. Additionally, he has earned a Master of Divinity Degree from the Houston Graduate School of Theology Seminary in May of 1997. Pastor Davis competed 18 hours of Doctoral Studies towards a Doctorate of Ministry at the Houston Graduate School of Theology Seminary. Rev. Davis received his Doctorate in Education from the University of Houston on August 14, 2004. In addition, Pastor Davis was awarded an Honorary Doctor of Divinity on May 20, 2007.

Dr. Davis after retiring from the Houston Police Department became a Professor at the Houston Community College in 2006 teaching in their Criminal Justice Department. He was one of the first instructors to teach in the new HCC Northline Campus in 2008. He was also an Adjunct Professor for Prairie View A&M University in 2007-2008.

Dr. Davis is an accomplished musician playing both the piano and organ. On April 13, 1986, Rev. Davis became the seventh Pastor of First Mount Olive Baptist Church at 5701 Pardee, Houston, Texas. In Novemember 1987, Rev. Davis was called to Pastor the Galilee Missionary Baptist Church at 6616 D. S. Bailey Lane, Houston, Texas. Dr. Davis is an inspirational preacher, teacher, administrator, director and church musician. Dr. Davis was inducted into the Religious Hall of Fame in Dallas, Texas in 2003. He was awarded the L. A. Simpson "Pastor of the Year" award in Houston, Texas in April 2005. Dr. Davis received the "Living Legend Award" from the College of Education at Prairie View University on April 16, 2011.

Pastor Davis is an excellent role model and mentor for the children of Houston, Texas. His humility and perpetual attitude of gratitude are an inspiration to all who know him. We at Galilee Missionary Baptist Church are very proud to have him as our pastor and spiritual leader.

Are you sure you want to delete this item? 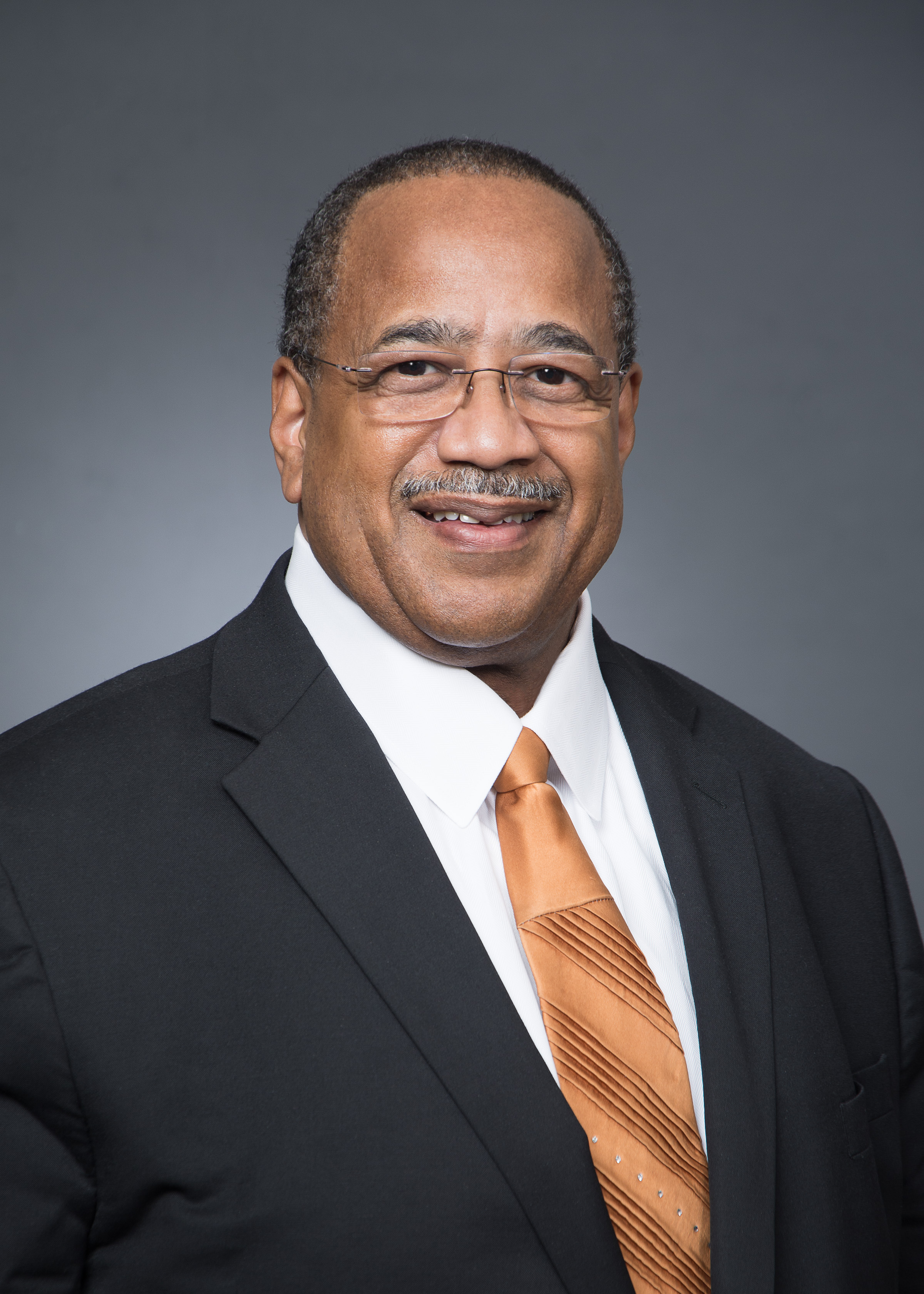 Register for this event

Your registration has been received.

Your email has been sent.

We have just sent an email containing a new password to login. You can always change this password by logging in and visiting the settings page.

Your request for an account has been received. Once this information is moderated you will receive an email with your account details.

We are excited you've joined the ChurchSpring family! It is our desire to come along side your ministry as you seek to reach the world for Christ. We would like to take you through a quick tutorial to get you on your way. Click continue to get started.

You have reached the limit of 6 main level navigation items. You can always rename or delete your existing main nav items to better organize your content. Consider adding pages to the sub navigation menus as well.

Are you sure you want to delete this item?

We are processing your request. Please do not click anything until this process is completed.
Thank you.

Are you sure you want to remove this member?

Removing this person from the group will not remove them from the system. You can add them back at any time.

Your message has been sent!